Welcome to the Governing Body of St. Joseph's.

A Governing Body has a vital role to play in making sure every child gets the best possible education. Here at St. Joseph's we have a strong and committed Governing Body that has high expectations for all pupils. We work closely with the head teacher and senior leadership team.

The full board meets twice a term as well as holding termly committee meetings.  Each governor has a link role within the curriculum, to monitor and review outcomes for children.  This gives governors the opportunity to go into the school and meet with subject leaders, pupils and attend special events taking place within the school.

Our key functions are:

Our school vision to 'Love, Learn, Grow', recognises the potential of every child and as a governing body we believe in a collaborative approach, working with pupils, families and the community, to prepare children for the challenges and opportunities they will face.

Governors can be contacted via the school office or by emailing the Clerk to the Governors at  amarchant@stcat.co.uk

Thank you to parents, pupils and staff who completed the questionnaires.  The governing body are very pleased with the results and will work with the school to make any improvements that need to be made. 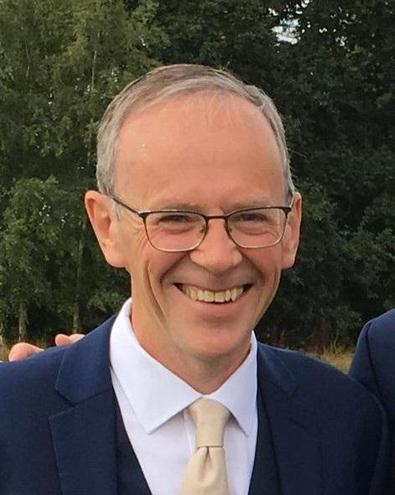 Foundation Governor. Barry graduated in Law at Southampton University before qualifying as a Chartered Accountant. Barry spent most of his career in a variety of Board roles in various IT companies, mainly as Finance Director/CFO. He retired in 2016 and lives locally. Barry has had 4 children go through St. Joseph’s, from 1995 through to 2015, and his wife, Rosie, also worked at the school for many years as a Teaching Assistant. Barry’s leisure interests primarily include football, running, squash and anything to do with the Arts. Barry has been a parishioner at St. Joseph’s since moving into the area in 1995 and was appointed as a Foundation Governor in 2018. 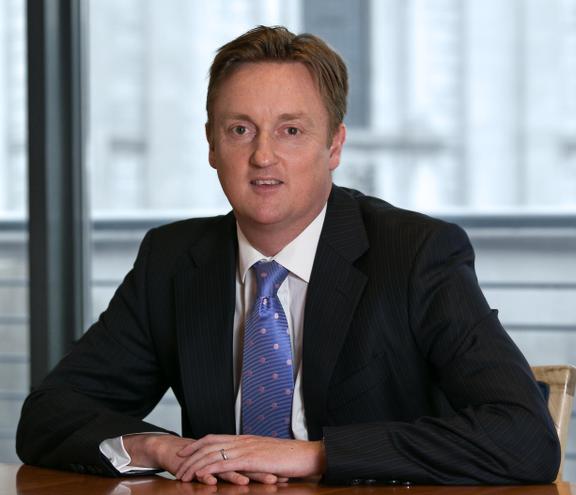 Paul graduated in Business Economics from Reading University and joined British Gas in a marketing role for a couple of years before joining Philips & Drew as an Investment Manager, which later became UBS Global Asset Management.   Paul has over 20 years experience as an Analyst and Portfolio Manager and enjoys studying businesses and researching investment ideas for his clients' portfolios.   Paul and his wife Nicola moved to Beaconsfield in 2009 from Balham in South West London and have never looked back.  They have three children who are all at St. Joseph's.   In his spare time Paul enjoys playing squash, running half marathons and supporting QPR.  Every Saturday he enjoys helping with the coaching at St. Joseph's Football Club.   Paul was elected as a Parent Governor in 2014.

Caroline was born in London, in Dollis Hill.  From an early age she aspired to be a teacher.  After studying in St. Mary's University, Strawberry Hill, she gained both an English and an Education Degree.  She has been in teaching for over 24 years and is passionate about providing the very best for every child in her care.   She married in Rome in 2001 and was privileged to meet and receive a marital blessing from Pope John Paul II.  Caroline has three boys, who attend The Cardinal Vaughan Memorial School in London.  She is a keen theatregoer, with her favourite production being 'Les Miserables'.

Jenny graduated in Engineering from the University of Warwick before training as a Chartered Accountant at Deloitte. She has spent the following 20+ years working in the areas of finance, strategy, customer insight, risk management, and most recently inclusion & diversity.

Her most recent role as Head of Inclusion & Diversity, Commercial Banking at a large bank has helped her to understand how diversity of thought and experience can help teams make the best decisions and she is very passionate about being part of a school that supports inclusivity.

She and her husband, Michael, have lived in Chalfont St Peter since 2012 and she has two children at St Joseph’s. In her spare time, Jenny enjoys doing exercise classes to keep fit, spending time in her garden, eating out, and travelling.

She was appointed as a Parent Governor in 2020.

Drew is a Marketer with almost 20 years' experience driving customer and commercial agendas.  His career started in advertising agencies, where he led programmes for brands including Honda, Jaguar, IBM and American Express.  He is Head of Marketing Communications at Barclaycard, where he sits on the Marketing Leadership Team and Executive Committee for Commercial Payments.    Drew has lived in Chalfont St Peter with his wife, Lucy, for a number of years.  They have two sons who both currently attend St. Joseph's.  When not watching St. Joseph's football on Saturday or hockey on a Sunday, he enjoys walking and watching motor racing and visiting France.

Malcolm was born and raised in Harrow, before moving to Denham with his wife in

2010. His working life began in engineering before he moved into operational and technical roles in the transport sector.   Since 2014 Malcolm has run his own consultancy business specialising in transforming technology driven organisations. A large part of his working life is spent with universities and other educational institutes to provide work experience and employability skills to their students.  Malcolm is an active Liveryman in the City of London and holds both executive and non-executive directorships in transport, technology and recruitment companies. Malcolm and his wife Aniko have a daughter, Holly, who attends St Joseph’s.

Margaret was born in Liverpool and spent her early years of teaching in various schools in Liverpool.  She moved with her husband Edward and their 4 children to her present home in Chesham Bois 35 years ago where she resumed her teaching career until her retirement.  She has travelled extensively abroad and has spent time living in Holland, Paris and Texas with her family.  Margaret is an active member of Immaculate Heart of Mary Parish and is involved in many aspects of parish life including running Catechetical programmes, Children’s Liturgy, Bible Study and Prayer Groups. She is currently involved as the Education/Welfare co-ordinator for the Oasis Project, in re-settling a refugee family from the Middle East. Her many interests include theatre, reading, cooking and gardening.  She finds great joy spending time with her 11 grandchildren, 2 of whom are pupils at St. Joseph’s. 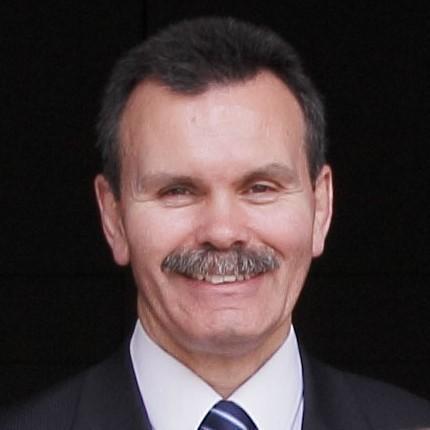 Simon retired in 2017 moving to Chalfont St Peter and is an active member of St Joseph’s Parish. He and his wife, Karey, have two grown-up children and three grandchildren now living in the parish who will attend St Joseph’s Primary.  Having spent over forty years working in the City of London, for various multinational companies and previously being a school governor in the Diocese of Westminster, Simon would like to help the school grow and develop as a place where children can feel safe becoming the best people they can be.  He welcomes the opportunity of working with his fellow governors and the school management team to overcome the challenges of the future.

Teresa grew up in South London, attending La Retraite Convent Grammar School before studying PhD at Middlesex Hospital and Queen Elizabeth College, University of London.  After two years of post-doctoral research Teresa joined the pharmaceutical industry where she has been involved in drug development with a number of companies for over twelve years.  Teresa now works for an international clinical research service provider to the pharmaceutical industry, the EU office of which is head-quartered in Maidenhead.   Teresa and her husband Chris moved from Croydon to Gerrards Cross in 1996.  They have two grown up children, Alicia and Christopher.   Teresa is an active member of St. Joseph's Church and a trustee of the Alistair Roberts Memorial Fund Charity. To relax Teresa enjoys yoga, theatre ballet, eating good food rather than cooking it, and gardening.

Unfortunately not the ones with chocolate chips.

Some cookies are necessary in order to make this website function correctly. These are set by default and whilst you can block or delete them by changing your browser settings, some functionality such as being able to log in to the website will not work if you do this. The necessary cookies set on this website are as follows:

Cookies that are not necessary to make the website work, but which enable additional functionality, can also be set. By default these cookies are disabled, but you can choose to enable them below: